The wishlist name can't be left blank
This website requires cookies to provide all of its features. By using our website, you agree to our use of cookies - Learn more - Accept
Your web browser (Internet Explorer) is no longer supported
Update browser More information

service 24x7 The foundation of our service

Do you want to order for the first time? 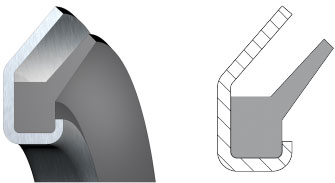 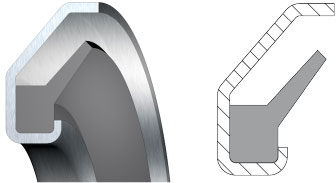 The axial seals are mainly used in combination with oil seals. They are used as a protective seal to seal against dirt, dust, grease and splash water from outside.